This past weekend we were at the Sectionals Track Meet in Mobile. It was a great success with the girls bringing home first place and the boys with second place.

18 Girls will be heading to State this weekend, along with 13 boys. I'm sure Kenny will post more details.
Posted by Jamey at 8:59 AM 3 comments: 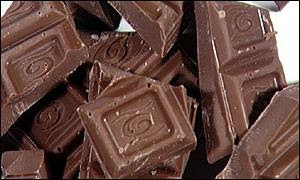 This morning Avery would wake up and talk, then go back to sleep for a little bit. One time she woke up and said, "ewww, yucky..." My mind raced through all the possibilities, but soon I drifted back to sleep. I eventually got up and took my shower. When I got out of the shower, Avery was crying and ready to get up. I started talking to her before I got to her room so she could calm down a bit. When I got to the door, I heard her say, "mommy, ewww, nasty!" I was really afraid of what awaited me on the other side.

When I walked in, she proudly presented her hand and said, "chocolate!" Of course during the night she had not discovered chocolate, so use your imagination for what the 'chocolate' stood for. Amazingly enough, it was not everywhere, just on her hand. I guess she had gone fishing for something!

When I told her it was not chocolate, she said, "ewwwww!!" even louder!
Posted by Jamey at 8:03 AM 6 comments:

God has something even better in store for us!
Posted by Jamey at 9:13 AM 6 comments:

We bit the bullet and made an offer on the house last Saturday. Now, we're just waiting for an answer.

I must say it's giving me time to evaluate and realize the world won't end if this is not God's will at this time.

Get Off That Train of Thought...

Have you ever obsessed over anything? I think most people would say they have. My latest obsession....this certain house....

From the first time I read about it online, I thought, "This is the house for us! It has everything we've wanted!" Four bedrooms: check. Carport/Garage: Check. Nice neighborhood: Check. Brick exterior: Check. Pool, what?!: Check, Check!

Then we saw it and I got even more excited. I saw something that we could put ourselves into and make it truely ours. And maybe in the process, raise the value for re-sale down the road.

Kenny, however did not. You see, this house had been foreclosed on, so the interior was not in the best condition, bad really, and a certain smell lingered. Not a good one.

The day after we looked at it, our realtor called and said, "the price on the Pepper Ave. property dropped today. I also talked with the realtor and he said the price is 'definately' negotiable!"

You can just imagine my excitement! With this news, Kenny even hopped on the bandwagon.

So, for a few days now, I have not been able to sleep or get much of anything accomplished because I am making lists of things that would need to be done, and things that I would like to do but aren't necessary. So, I have the new flooring picked out, most of the colors, the pool re-done and landscaped, new fencing, and even a wall knocked out. All in my head of course. And this is for a house that we have only seen once! Not even put an offer on, or are even close to a closing date.

I tried to watch television the other night when I couldn't sleep, but the only shows that seemed to be on were home renovation genres!

So, will someone please give me ideas of how to change my focus!
Posted by Jamey at 8:55 PM 9 comments:

Have you ever been caught monitorless? We have.

I checked my email before I went to bed Monday night, and when I awoke Tuesday morning, our monitor had died. Gave no warning, just went black. May it rest in peace.

My initial thought was, "Great! Now we have to spend money on something like this!" Then I realized that at least we are blessed enough to have the money right now. I guess that's why it's good to have savings. Then I realized it was even better that it was just the monitor that went caput and not the whole computer! Then there's the feeling of hopelessness that the information you need is right there; I could even hear the computer scanning for viruses; I just couldn't see anything!

To some, a monitor may not be something that is imperative to have, but to me it is. Not only do I feel more connected to the outside world during my days at home, but I need the computer for parts of my business.

Did you ever realize how much you use your computer?

I needed to transfer funds from savings to checking...couldn't.

I needed to do research to see where the cheapest monitor might reside without driving all over creation...couldn't.

Really needed to check my email because I had people responding to a previous email I sent out...couldn't.

During the beginning stages of the search process, I realized that apparently flat screens are the only ones you can buy now. Who knew?

There was also a lot of irony in this escapade. Yesterday morning, we checked out Best Buy and the Wal-Mart on Atlanta Highway (of course they were out of everything, but had decent prices). Then, yesterday afternoon Avery and I could not go to track practice because of the rain, so we headed to the Wal-Mart on Ann Street to see if they had anything in stock. Did you know that the one on Ann Street's monitors were $40 more across the board...for the same product!

I saw there was an Office Depot down the way but decided not to go in, thinking that that particular area might be a tad more expensive than somewhere on East Blvd.

So, this morning, Avery and I headed out to check out more options. Since she woke up at 6 a.m. it would have been nice to get an early start, but those kinds of stores do not open until 10:00. Office Depot on Vaughn Road had the monitor I wanted displayed. Then I waited 20 minutes only to discover they were out of stock, "But the one on Ann Street has three" I was informed. Same price too. Yuck. Irony: This process could have been over yesterday.

I decided since I was close to Circuit City, I would stop by to check out their selection. Much more than the other places. As I looked down the way, there was another Office Depot! How many could Montgomery have within a 10 mile radius? I went in there only to find that they did not have the one I wanted on display, but lucky for me they did have it in stock! 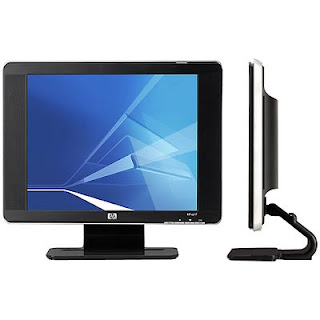 So, after biting the bullet and driving all over creation yesterday and this morning, I found one. We are now the proud owners of an HP 17" flat screen monitor. And if you ever need to know what each store offers and what the best prices would be, I'm your man; uh, woman. 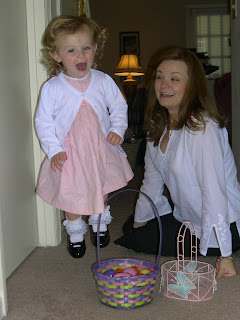 My little girl is a very sweet girl. She has her prissy moments, running around the house with her purse on her arm, looking for her bracelets. Then she has her not so girly moments; running full speed down the long jump runway at track practice, only to end up sprawling into the sand pit at the end.

My hope for Easter was for Avery to have a prissy day. That way, she wouldn't get her dress, new sweater or shoes dirty so we could take lots of pretty pictures.

We tried before church to get a good picture, to no avail. Kenny's with her turned out okay. The look on her face in the picture with me was her mean face (not the pretend mean).

We tried once we got home to get pictures, but she was pretty riled up. She ran up and down the hall, screetching, hollaring, yet having fun all the same. Finally we just started snapping pictures, hoping to get one good one. Kenny caught her in mid jump. The look on her face is priceless. 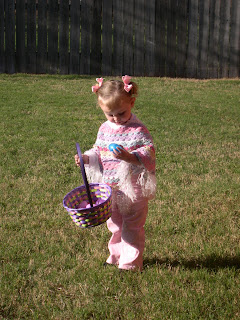 That afternoon we went to Brooke and Jerry's house for an easter egg hunt. Avery had the whole yard, and all 62 eggs to herself! Upon 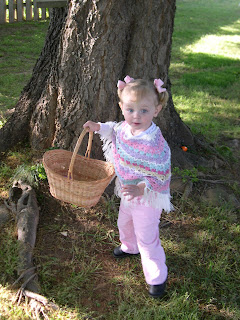 finding each egg, she would gasp dramatically and announce to everyone the color she had just found. It was really fun following her around, listening to her talk to herself. Halfway through, she even had to trade in her full basket for a new one!

In the end, I finally got my sweet easter picture. It's just not in her pretty pink dress. Maybe it's a taste of things to come. 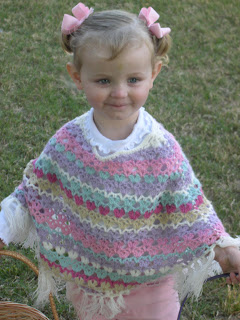 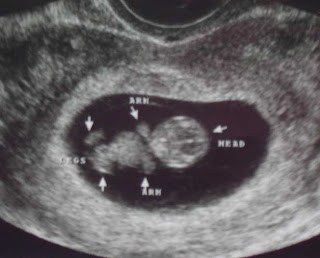 Here's the latest picture of the new baby!
Posted by Jamey at 10:21 AM 8 comments: